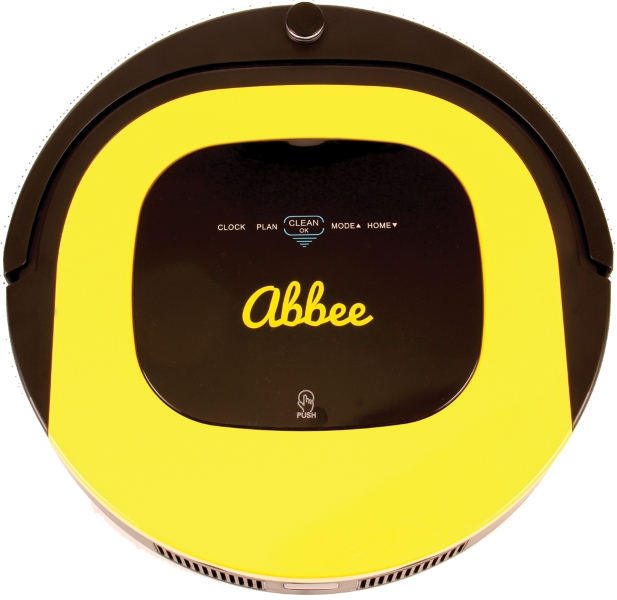 Saving 50% on vacuuming costs with the Hive Cleaning Solution

Abingdon and Witney College have three campuses based in two towns in Oxfordshire. They employ a total of 38 cleaners working various shifts across the two campuses.

The College agreed to trial 50 robotic vacuum cleaners for use in one block. Prior to the trial, the College used three cleaners in this block, vacuuming twice a week and performing all other cleaning duties (emptying bins, cleaning washroom facilities etc.)

During the trial, all vacuuming of classrooms, communal areas and corridors was done by the robots on a daily basis Monday to Friday.

Results of the trial

Because of the daily rather than twice-weekly vacuuming, the classrooms, communal areas and corridors were kept in better condition. Passing the vacuuming function to the robot team also provided cleaning staff with more time to clean other areas and perform other tasks.

The pre-trial cost of twice weekly vacuuming was in the region of £800 per month (the estimated cost of daily vacuuming being £2000 per month). The cost of operating the robots cleaning daily is c.£400 per month including the labour required to put down, pick up, empty and recharge the robots.

Overall the trial slashed vacuuming costs by 50% whilst providing a better service and the trial was considered a huge success. 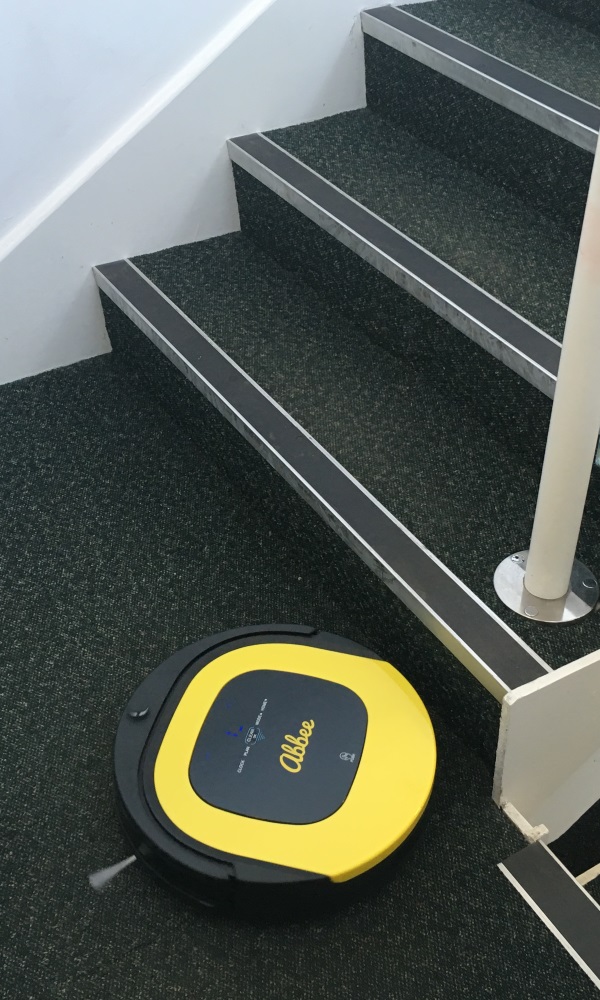 Temco are a forward-looking owner-managed company which puts quality as its first priority. Driven by continuous improvement, Temco agreed to allow requested a trial on the premises of one of their prestigious customers. Instantly it was noted just how much extra debris was being collected by the Abbee vacuums each evening, the next stage was to see how best to integrate them into the daily cleaning programme.

Over a two-week period, various working pattern options were tried on different parts of the building.

The final solution decided upon was to have sufficient Abbees to cover one floor (30 Abbees & 3 Hives) and to rotate these over the three floors in the building, “spot vacuuming” the other floors and some meeting rooms in the traditional manner.

Temco have now introduced the Abbees into the corporate headquarter buildings of a further 3 clients and the rollout continues. 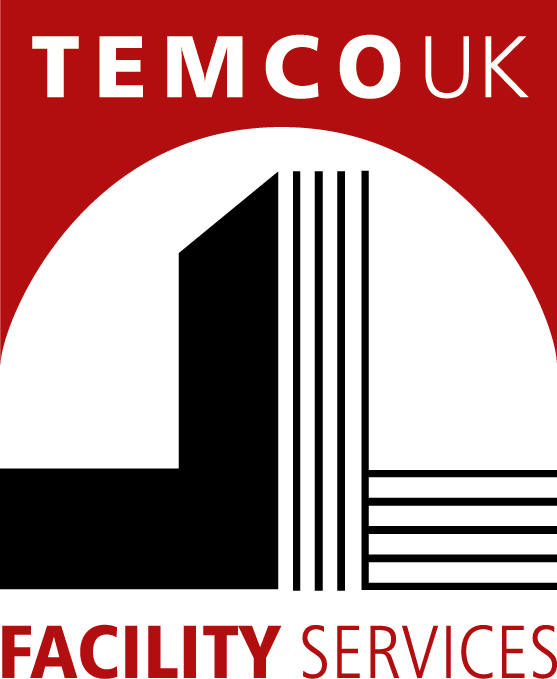 Leading school, King Alfred’s Academy (KAA), trialled 13 Abbees in one block over 2 floors (1 for each classroom). The Abbees were able to create over 2 hours’ worth of “free time” every day, meaning that much more could be done by the fulltime staff. It also meant that some of the temporary staff were not replaced, reducing the cleaning cost and allowing more to be invested in the school’s pupils.

KAA have increase the number of Abbees in use on their “Central” site and the Vale Academy Trust have currently introduced the Hive Cleaning System into 4 out of their 8 schools with more to follow after trials.

TTB introduced Abbees and the Hive solution to one of the Colleges they support. These were an instant success and TTB now operate several hundred Abbees across multiple schools. These include Primary and Specialist schools as well as Secondary and Colleges.

TTB quickly discovered that with Robots, the average number of classrooms that could be vacuumed increased from 6 to 10 per cleaner per shift, leaving more time to increase the overall quality of the service they provide to their customers. 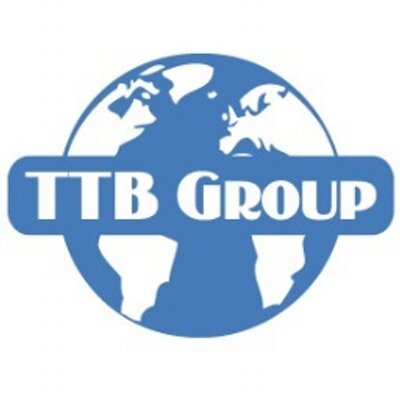 Or send us a message using the contact form

We use cookies to ensure that we give you the best experience on our website. If you continue to use this site we will assume that you are happy with it.Ok